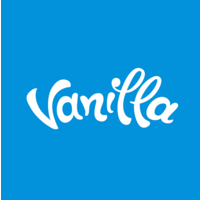 admin
December 2019 in Devices & Security
This discussion was created from comments split from: I have 2 generic devices in my list without names.
0