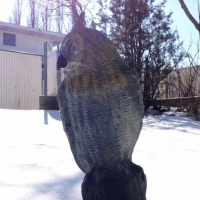 ✭
September 16, 2019 edited September 16, 2019 in Fing App #1
I got my Fing v1 through the original crowd sourcing and have been using it ever since without any real issues,  except for this one:
It does not save my home network (the one with the FingBox attached) to my account.

I had one other network saved to the account for an office that no longer exists, which was just created using the mobile app, no FingBox. When I deleted that office network I was left with no networks at all and now I cannot manage my home network from the web application (https://app.fing.com/app). 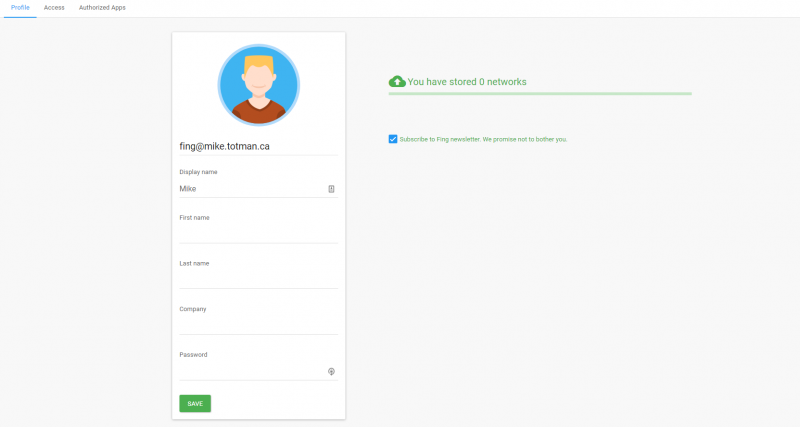 If I log in to the android app, it shows all my devices fine including all the customized names, etc. but it also does not save that as a Network to my account. 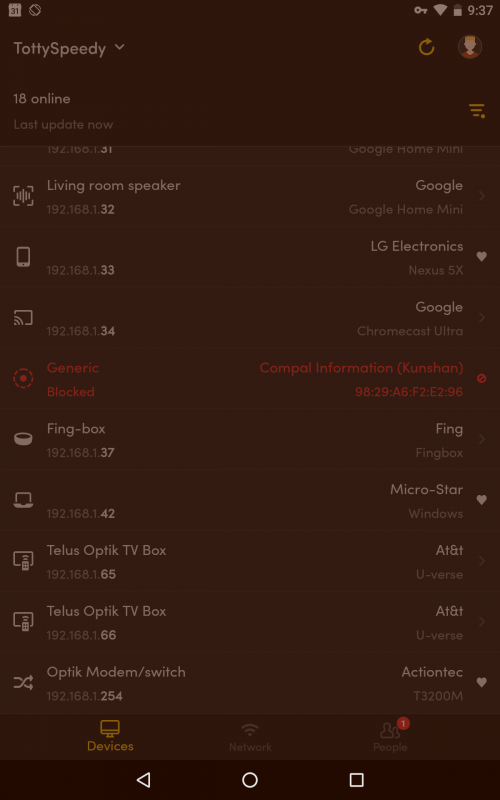 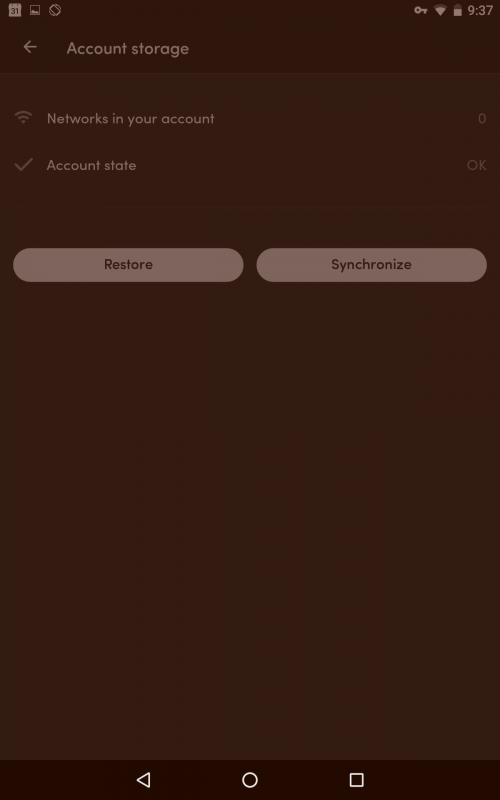 How can I get this network to save to my account, and how can I re-enable access to the network on my Fing App via the browser.

I tried deleting all the fing.io cookies in my browser, but that didn't fix anything.
Tagged: 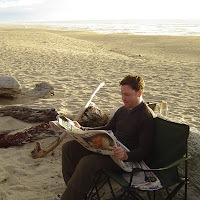