UPnP ports still being detected after disabling UPnP on modem/router 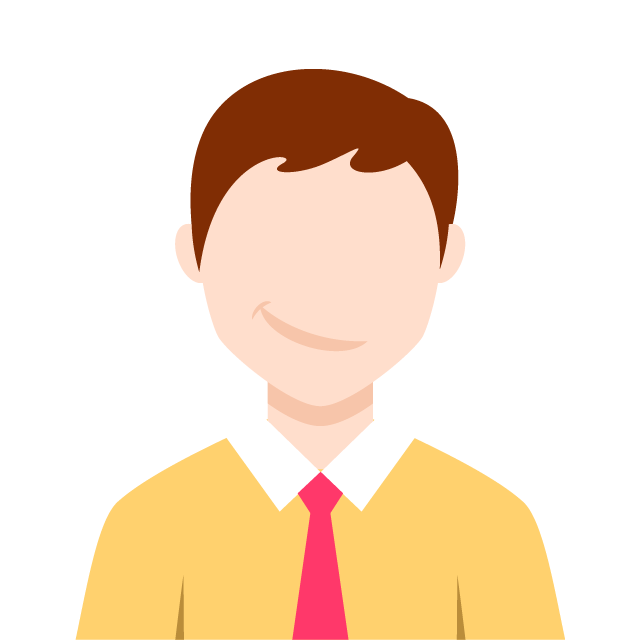 ✭
December 2, 2020 edited December 2, 2020 in Devices & Security #1
Hello, I'm not sure why a port scan is still detecting an open port after shutting it off on my modem/router. Any assistance or feedback would be greatly appreciated.
0