I see a LOT of Traffic upload/download

✭
May 2020 in Devices & Security
Hello,
I have activated my deep packet inspection to look at fingbox data. I was really surprised : (see picture embedded):
1. there is a A LOT OF TRAFFIC outbound, what kind of data are you pulling ?
2. unknown protocol sounds weird to me, any explanation ?
Thx, 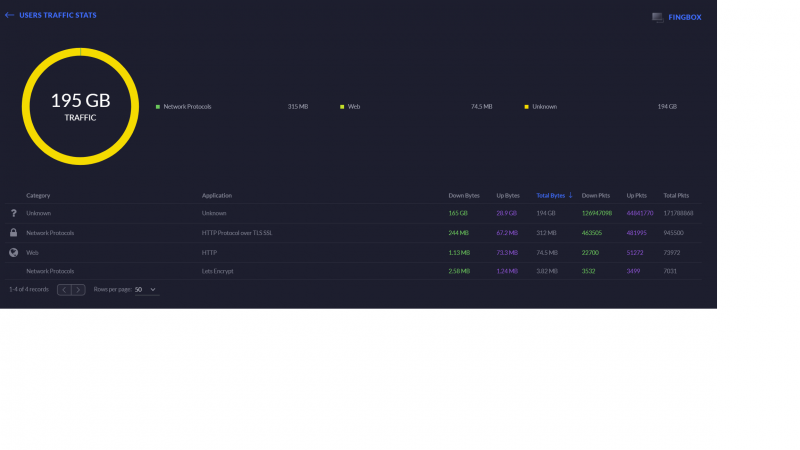