How to properly use ping? 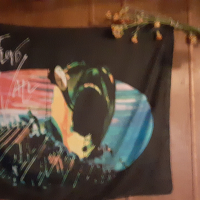 ✭
May 2 in Devices & Security

Just wanted to get the DL on the ping option on the app. Am I doing something wrong when trying to use it? I thought that it was supposed to pinpoint that devices precise location but it not giving me that information... any and all suggestions are appreciated.