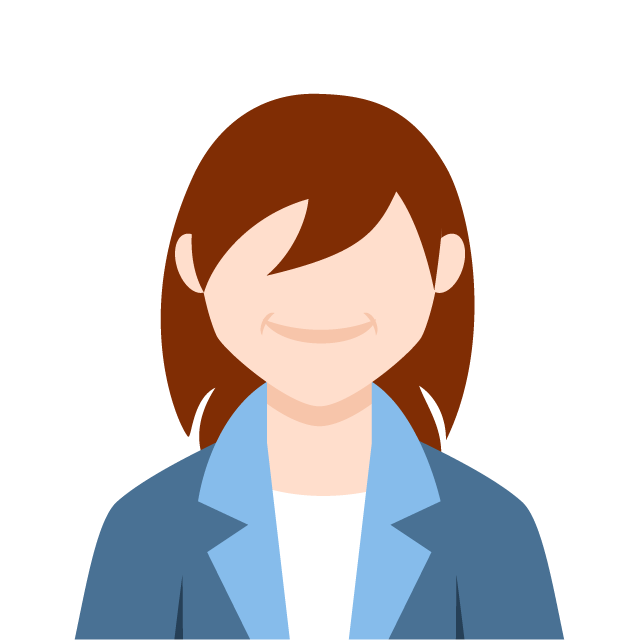 ✭
March 2020 in Network Troubleshooting & Connectivity
This is really weird, I am not able to make comments even though I am signed in. And I signed in 10 times and I see my avatar on the top and when I try to comment on a post, it says “howdy stranger”. And then I sign in and sign in and sign in again.
But I am able to create a new question! Lol. ThT is too funny! This is why I hated this fingbox thing in the first place. I tried to reply and then No answer . So after awhile I quit!
0