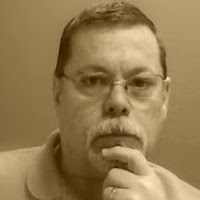 ✭✭
August 11, 2019 edited August 19, 2019 in Devices & Security #1
Greetings...I have a Ring Pro doorbell cam at my front door.  In order for it to receive an acceptable signal, I had to add a Ring Chime Pro between my router and the Ring Pro.  Whenever I Live View the Ring Pro or when someone rings the bell, all wireless devices in the house come to a screeching halt for 15 - 20 seconds.  Has anyone else experienced this?  For additional context, I have a Ring Light cam that is not on the Ring Chime Pro network, and it has no perceived affect on the wifi.
Tagged: 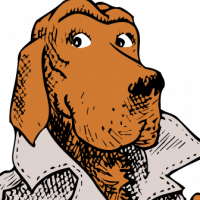