Hey guys thank you I am being devoured by hackers

Hey guys thank you I am being devoured by hackers. Please see photos because that’s the best way I know to try and explain this. 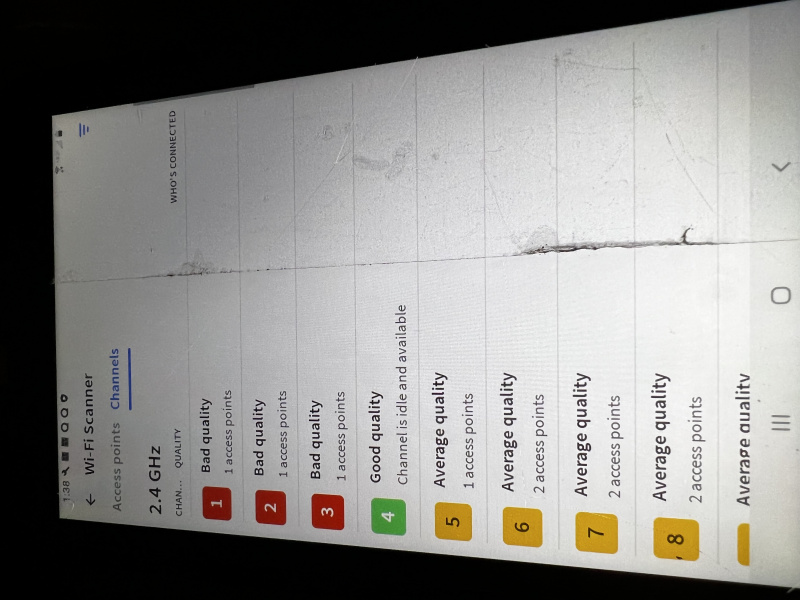 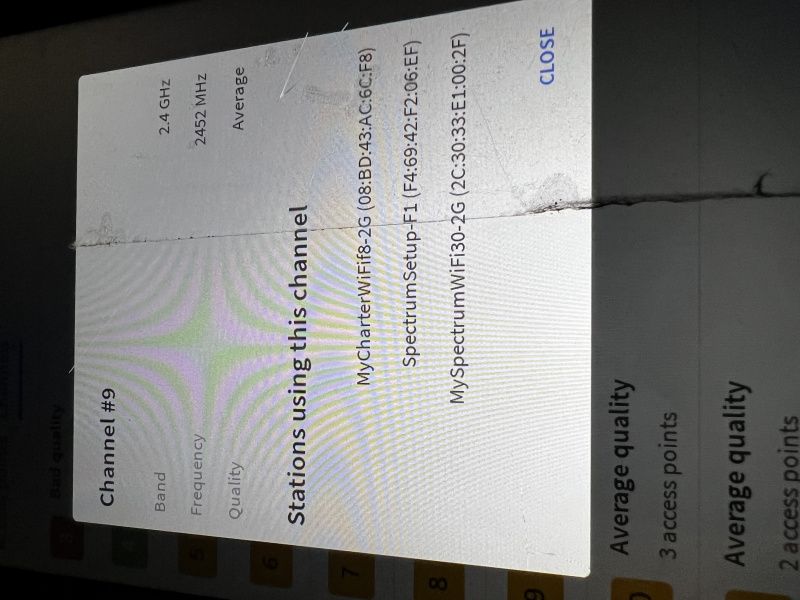 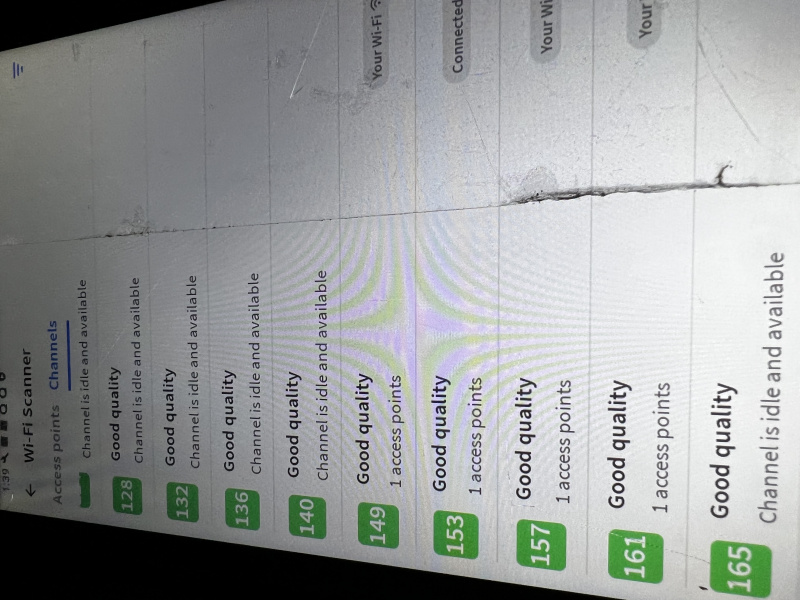 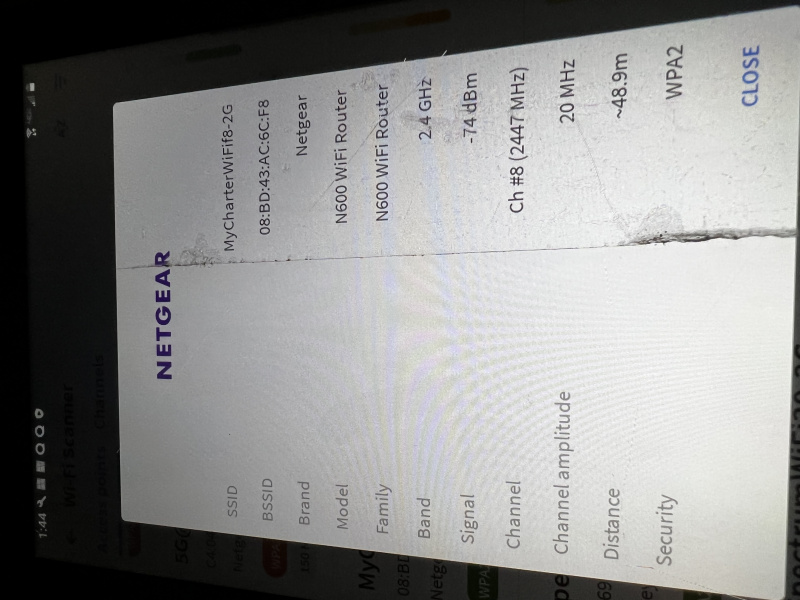 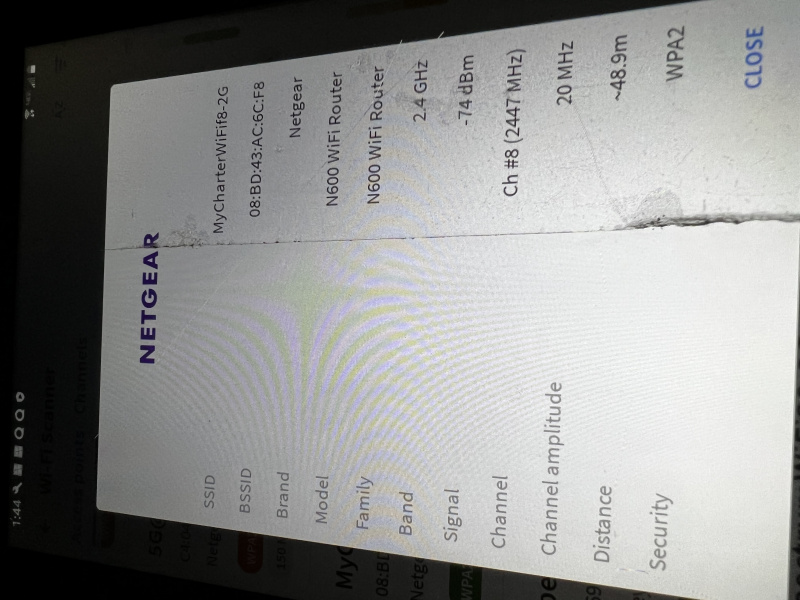 I was just wanting to get this up and because I’m excited and pissed. I have been fighting this for three months. The SS ID for the things I’m showing you 10 minutes ago were “ATTSUszc-TA(Arris Router)” and “SpectrumSetup-F1 (Askey Computer)” and they suddenly changed to kind of mimic my names. I will put together some more information thank you so much.

The [email protected] and 2GcharterWIFI are my ssid.

thank you there’s way way more. 4 main major attacks that I fought 8-12 hours each time then there were these to start.