✭✭✭✭✭✭✭
May 12, 2022 in General Discussion, Weird & Wonderful #1
I'm about two month into using this Mac, so thought it might be a good times to give a casual users thoughts on the product.

My most recent Mac, the one this replaced, was a circa 2018 Mac mini I7.  This was my second Mac, coming from an underpowered 2014 i5 Mini. The first mini was my introduction to macOS, being a Windows guy since the Windows 286 days.

So... Let me start with why I generally upgrade: performance! My original 2014 mini was slug.  Booting would take forever and starting apps like Safari, Word etc would force me to watch the beachball spin for what seemed like forever.  The next Mac pretty much reversed the performance issue.  Things sped up, beachball went away, booting was a significant better than ever under a minute.  It really was not lacking anything and had Apple not flipped to its own silicon, I would probably still be using it. But of course they did. But, I held back even as Apple started introducing its new Mac mini's.  Too many compromises in ports, processor and Ram held me back.

But then Apple introduced the studio....

A Mac studio that is...  I bought the one with a M1 Max processor, upping the storage to 1TB, kept the ram at the default of 32GB and upped the GPU count option to 32.

The good?  This things is blazing fast..  Boot time is in seconds.  Load times for any of the Microsoft office apps I have installed is almost instantaneous.  Picture and video editing is a breeze, fast and lag free.  I have yet to see the beachball spin, something I encountered from time to time even on the Intel i7 Mac mini.  The Mac footprint is great, fitting right under a 27' 4k LG display perfectly.  It's as quiet as anything I have ever seen, which is for the most part is dead silent.  It goes to sleep without issues and wakes up just as easily.

I have suffered no unexpected crashes, panics etc.  Its been quite the reliable Mac.  Did I mention it also has an SD slot? With that slot finally letting me download pics from my camera without needing a dongle.  Also has plenty of ports, correcting what I could not tolerate with the new Mac mini's.  Though I do wish it had a few more USB A ports...

The not so good?  Its not cheap.  I recently built a new Windows 11 gaming rig from scratch.  Its an AMD Ryzen 5 5600X with a Nvidia 3600TI graphics card, 2x 1TB M.2 drives and a sweet white lian Li case.  Let's just say the Mac overshot this system price wise by a large margin, yet provides similar perceived non gaming performance.  Also note I don't game on the Mac so I don't know if the Mac would blow the doors off the pc if I could run the same game natively on either to compare them to.

I know, I know.  Some of you might come down on me by saying why didn't I just stick with the PC etc...  Why buy the Mac if the daily performance is on par?  I don't know, maybe because I enjoy using macOS daily?  Could it be that I have an underlying desire to keep up to date with these types of technologies.  Who knows...  I can say I have no regrets buying it.  It is my daily driver with no compromises for the stuff I do with it.  It's the perfect tool for that job, just as the PC is the prefect tool for the types of graphic intensive ray tracing games I like to play.

So, for me I guess its always going to be the right tool for the right job and the Mac studio is just that tool.
Thats Daphnee, she's a good dog...
Tagged: 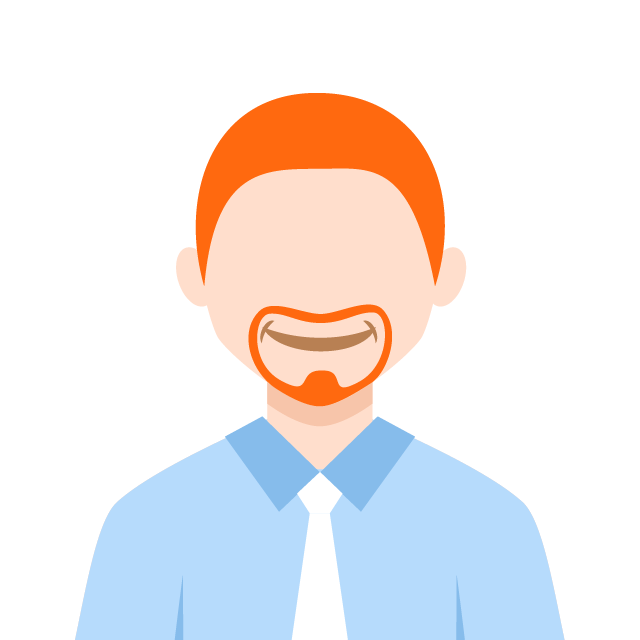