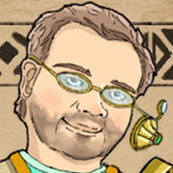 I have been a premium user for a while now. On fing desktop.

But fing app asks me to become one. Are the two unconnected?

Also Fing app and fing desktop keep believing they are handling different networks this i have two different screens with even different presences and i cannot tell Fing desktop to import all the customizations i made on the fing app which i have been using for far longer (user presences etc.) And they cannot be merged. Is this due to the fact i am not a premium user on the fing app too?

It feels like fing app and fing desktop are too disconnected from each other. Once i make a change on one i have to check the other and re-make the same changes on that one too.

Is this a bug or something not yet implemented?