My phone has been hacked for the past 6months couldn't remove the skyward which was installed by housemate... and they also use their router to spy on me using a desktop 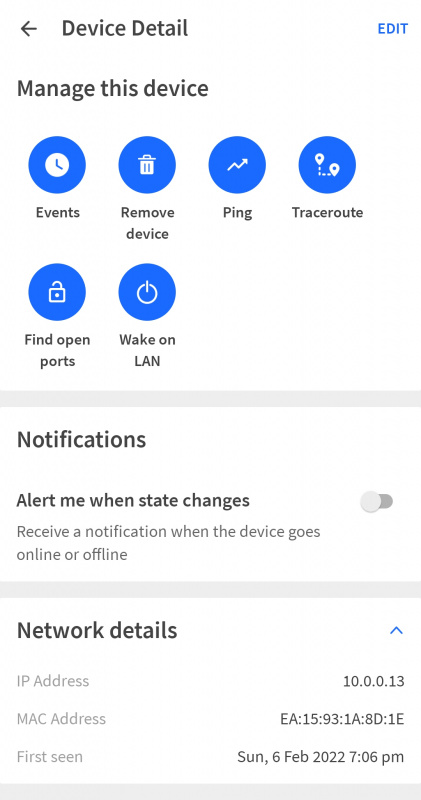