Is it possible to measure local network traffic or possible saturation with Fing ?? 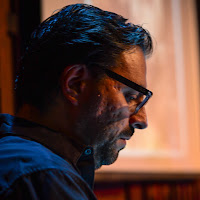