Firewalla Gold and Fing: How do I monitor an outage? 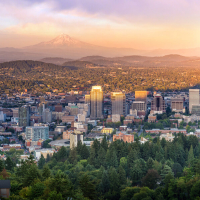 Fing sends me hella notifications about bitdefender box (wifi radio signal) going on and off. Signal is constant. If I turn off notifications on Fing, that stops the alerts, but limits the monitoring function. I'd like to differentiate between ISP outage, wifi disruption, and so on.

Any ideas where I should plug this thing in or what I should do? 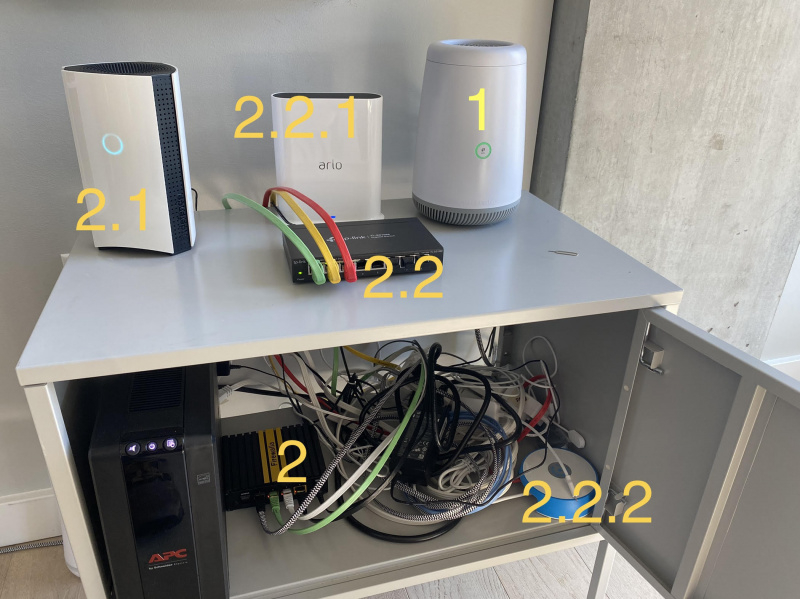