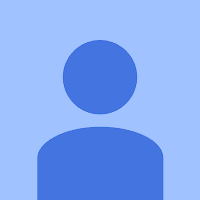 ✭
March 5, 2021 in Devices & Security #1
Hi,
Fing recognizes that I have a Belkin Range Extender but the information about it and the attached devices is all over the place. Not sure why.
0