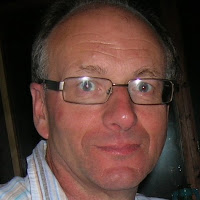 Am I worrying un-necessarily?   All the security advice says to put the IOT on a separate network or sub net. However if you do this then the functionality of many of them   like Chromecast and Hive stop working without jumping through hoops to log on to the other network, which sure defeats the object of isolating them.

My network is secured with all the usual advice to prevent it from reacting to pings and such from the internet.  If I can’t be seen from the outside world how will hacker get in to compromise them?