I found devices connecting to my network two days ago, I factory reset my modem/router and changed ssid/pw and local admin pw to the device but once I finished the devices were still connected!! A nvidia shield device, lg tv, and a Cisco device. The Cisco device is on my .254 address... what could that device be?! Comcast is sending me a new modem but I’m worried they will do it again... I’m hoping Comcast provisioned someone wrong and somehow we are conflicting. Fing app helped sniff this out and I just bought a Fing box. I’m thinking if it’s an attack that they somehow imaged my modem and have back door access.. I’ve never seen this before. Also MAC address filtering doesn’t help either.. See photo of the Cisco device in Question. Does anyone know what attack is happenIng? 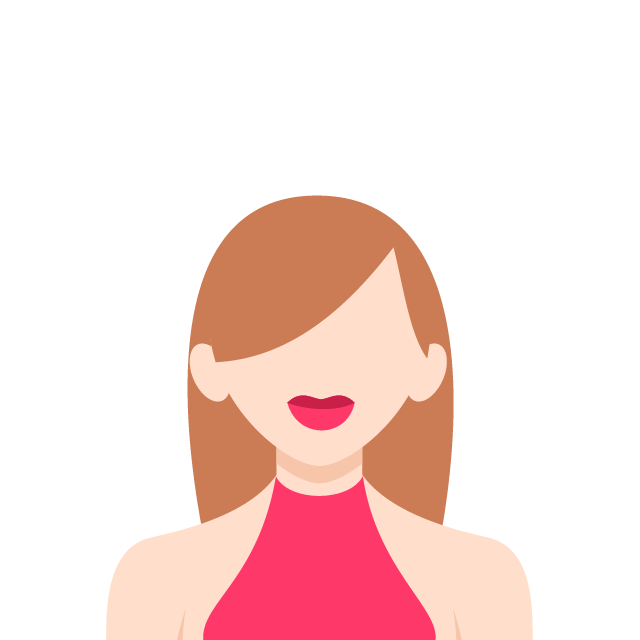