Why is Fing labeling my desktop pc and iPad “Product Agent for Windows”? 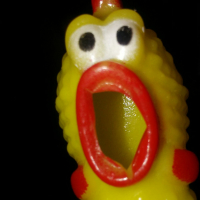 ✭
December 15, 2020 edited December 15, 2020 in Fing App #1
I realize, that is part of Bitdefender. They are looking into it as well
Besides my PC, strangely, Fing also labeled my iPad “Product Agent for Windows.
I am attaching screenshots. 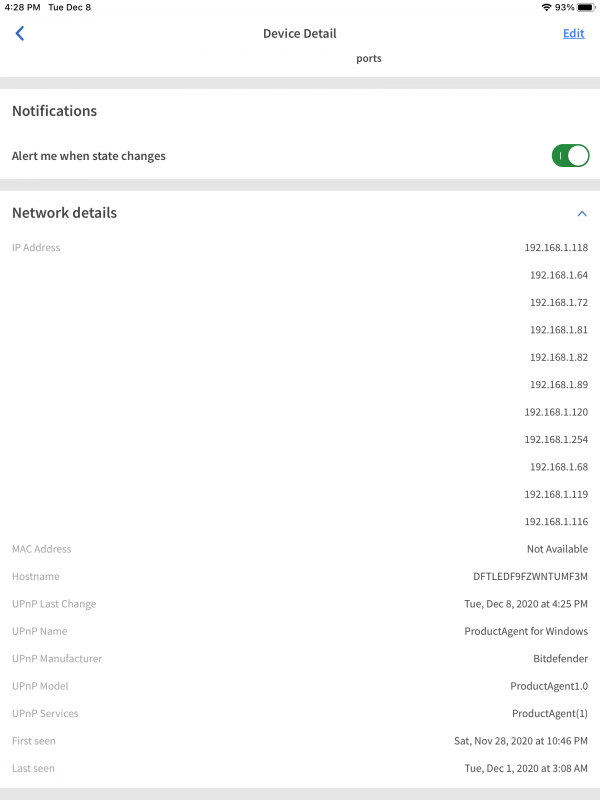 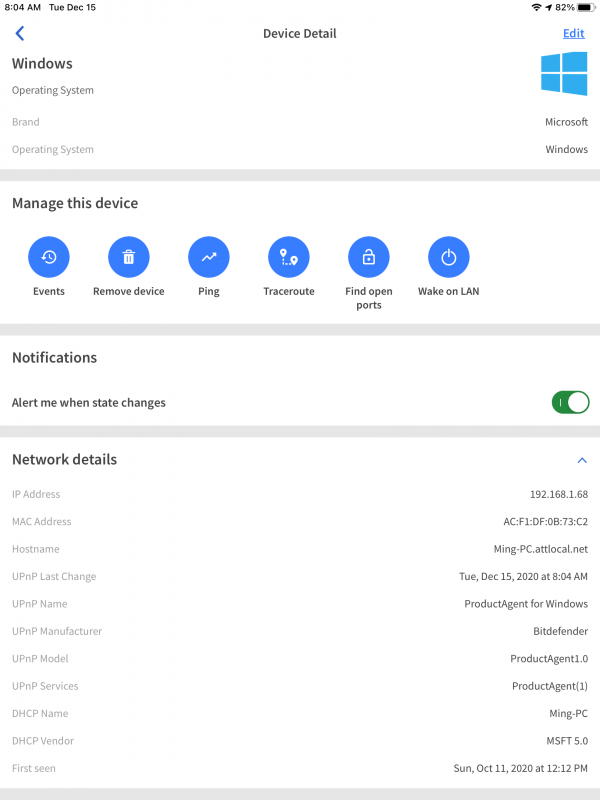 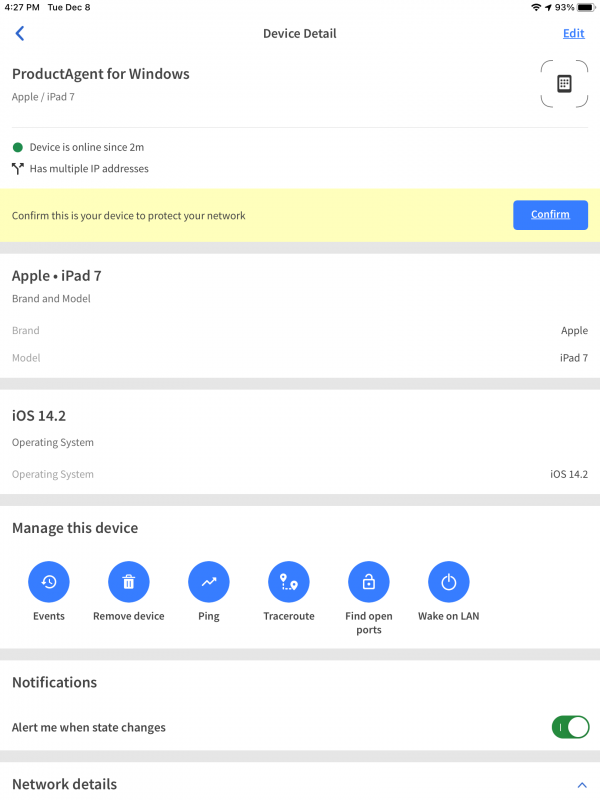 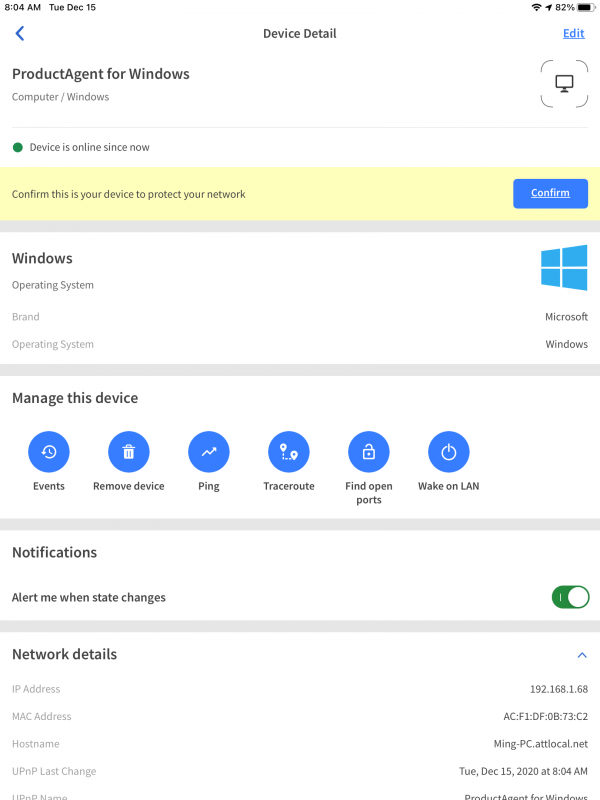 Security is a false state of reality
Tagged:
0