Anyone come across quackery claiming 5G is deadly?

✭✭✭
September 9, 2019 in Network Troubleshooting & Connectivity #1
I came across a massive thread on an app for local neighbourhood regarding safety concerns about 5G masts going up in my area and causing near hysteria.
The link below is one of those cited as proof of the dangers and lists people with possibly relevant qualifications apparently claiming real dangers. But it also seems to be a scheme to stoke up fear in order to make money - there's offers of free gifts, limited time offers, special packages etc. Deeply dodgy!
Have you come across similar? How do we debunk them? Who should be stopping this kind of misinformation
https://the5gsummit.com/ 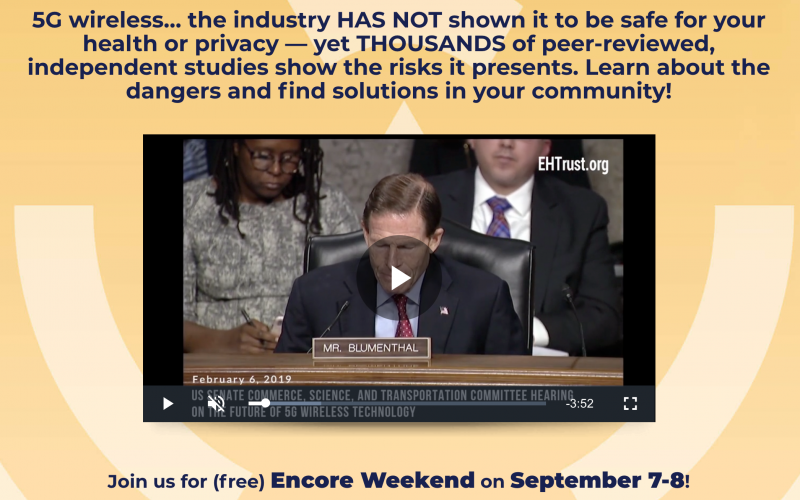