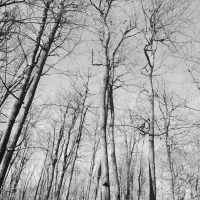 I ran a fing scan of my wifi network and my router shows 1+9 devices. Please see screenshot. Is this normal ?

When I re ran it it shows just 1 individual modem router and all other devices listed normally.