Hi everyone, I have a question about device blocking.

I recently upgraded to a new router abs my Fing box won’t unblock it. Can anyone advise why the unblocking isn’t even appearing like it normally dies and yet it says the device is blocked (my new router) It doesn’t appear to be blocked on my network the way it normally does. I’m stuck and would like to be able to unblock the device. 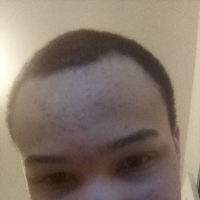