Need help! I'm about ready to throw my fingbox in the trash! Issues with internet pause / device bl 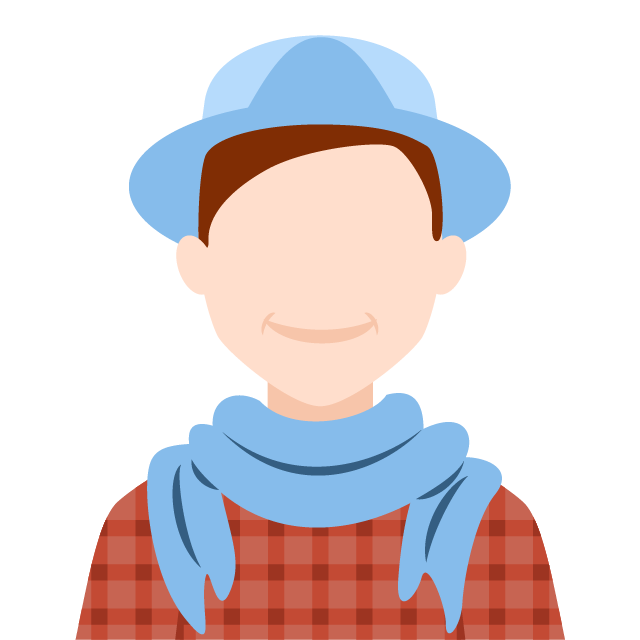 ✭
September 2020 in Fingbox
I'm about ready to throw my fingbox in the trash.  My main PC has been having networking issues since I put it in place, and only recently I realized the issue is the fingbox itself.

The way the issue manifests is my PC will suddenly start timing out.  In the browser, it is stuck on resolving host.  In other apps (like music apps) it just stops playing.  Previously I would "fix" it by resetting the ethernet adapter (or rebooting) -- that works but is super annoying.

Then I found another way of fixing it that is 100% effective immediately -- unplug the fingbox from my network!

As a test, last time it happened I started running a traceroute to google.com.  It was getting hung up on the first hop (which is the router).  While that is running I unplug the fingbox -- boom the tracert completes normally.

The problem manifests whenever an internet pause schedule activates or when I temporarily pause the internet for one of my kids.  I think the issue is due to the way fingbox prevents those devices from having internet access -- ARP spoofing.  The issue only affects my PC, which is directly connected to the router.  The other machines connect wirelessly to an AP, which is wired into the same router.

Couple of details I want to share: 1) My router supported (not on the "known issues list"; 2) I use only IPV4 on my network, no IPV6; 3) DHCP is handled by my router; 4) I run my own DNS (Pihole) which is enforced by the router.

So, before I throw out this device which I otherwise love, I am hoping a Fingbox engineer can help me.