Fing Desktop Insists I am not connected to the network

✭✭
September 14, 2020 in Fing Desktop Installation issues/queries #1
Hello,
I am running Windows 10 (latest patch level) and Fing Desktop 2.2.0.
Fing desktop insists I am not connected to the network at all.

However, everything else works fine. I am able to surf, check e-mail, etc, etc. Pings done from the command prompt work fine: 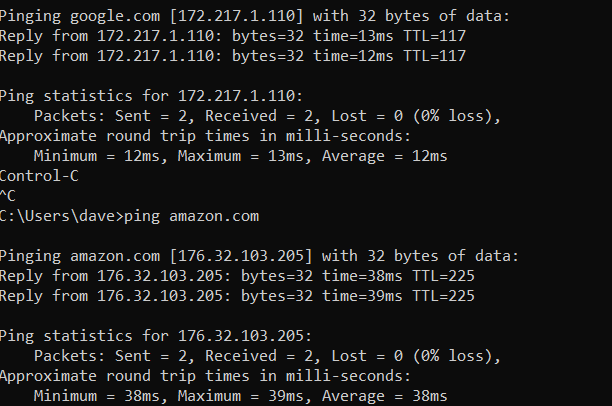 Also, my Fingbox is just fine and working normally, it is just Fing Desktop.
I have confirmed it is not the Windows firewall, and I have reinstalled Fing Desktop.
Any ideas?
David
Tagged:
0