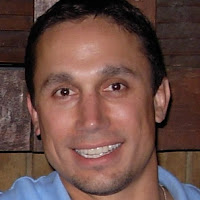 Does the Fing app or any other app have the ability to identify which device is on which router or access point?