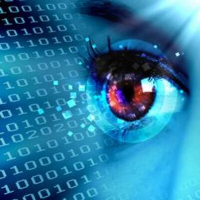 ✭
July 2020 edited November 2020 in Fing Desktop
I have been using Fing Boxes, Fing Apps and Fing Desktop since they were first released so am well versed in their design/operation. I have noticed that Fing Desktop is highly unstable on "macOS Catalina" (see below) as I note others have also reported on the forums but it seems more stable on "macOS Mojave" (latest version).

I have a single Mac Mini box that runs macOS Catalina only and this has Fing Desktop installed on it to monitor my networks / Fing Boxes. However, I have noticed that every night the Mac Mini crashes and in the morning it has rebooted. I have tried this on a second Mac Mini vanilla install and same symptoms. The reporting logs are the same as others have reported so I won't upload here. I am convinced that this is similar to symptoms I see with other network products interacting with macOS Catalina as these often cause it to crash. I have tried this Mac Mini with Mojave and it generally works well.

Update (Nov 2020): Recently on my macOS Catalina Laptop it started hanging when you log in due to Fing Desktop taking control and crashing - this is resolved in you uninstall Fing Desktop.

My questions are:
1. Can we perhaps have the Fing Desktop app out of the MacOS dock as an app and popped into the System Bar as a menu icon / with a Service helper instead or as a widget in the sidebar (or both) as a dashboard?
2. Can we authorise the security settings once for the app once (not many times) for updates and then this quietly sits in the background rather than jumping up and down on the dock demanding login attention frequently.
3. Are you looking at the symptoms (as reported by others) on why Fing Desktop is crashing on macOS Catalina - evidence below.  I have currently uninstalled it from macOS Catalina and the Mac Mini has not crashed in 5 days. Note that on Mojave I get random freezes on occasions where a reboot usually fixes this.
4. Rather than having different desktop networks to that of on the IOS mobile app/fingboxes and having to constantly merge these orphaned branches online can the Desktop App and Mobile App be assigned to a particular Fingbox network if you have purchased these devices. After that you only have a single branch (1 to 1 mapping with a Fingbox or if you have two networks with two devices then the same 1 to 1 mapping) ever listed on the website of your devices. 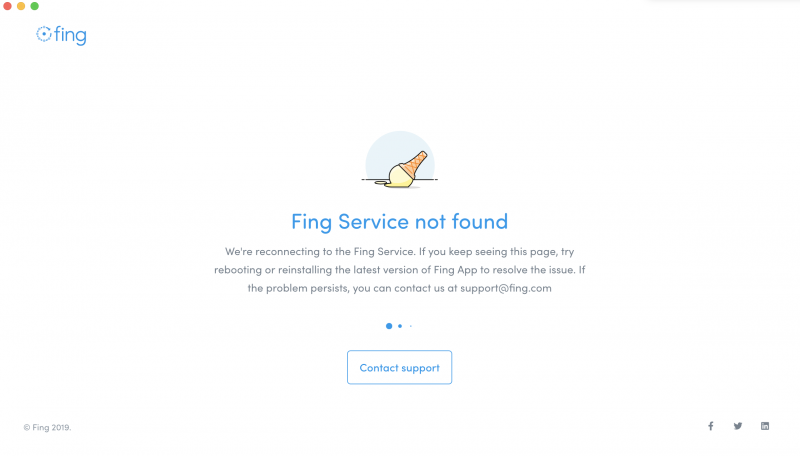 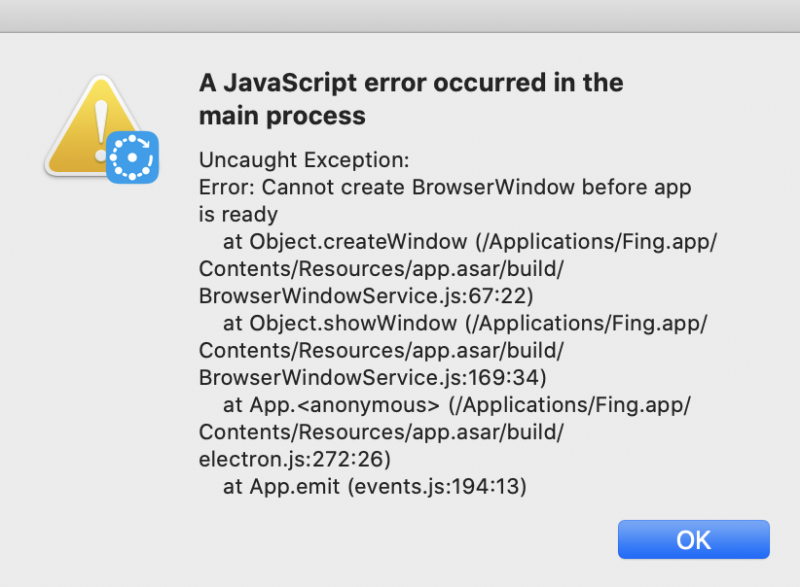