✭
July 2020 in Fing Desktop discussions
I am experiencing an issue with the premium desktop Fing app (2.0.0) running on my MacOS (10.15.5) when attempting to perform a DHCP discovery test.  The test begins, makes it through its test progress bar, but then it hangs on the "collecting final DHCP info" screen indefinitely.  I have tried it 3-4 times and I have let it run as long as an hour before killing it.  I have rebooted my mac to confirm it is not a long uptime glitch.
I do not have any problems with performing the same steps in Windows 10 with the Fing desktop app.  I get results in a couple of minutes on Windows.
I can confirm that my mac is completely patched and that every permission the Fing app asked for has a checkmark beside it in my security settings, so it is allowed.  I do not have problems running any of the other features of the Fing desktop app.  Other Fing desktop tools like "find open ports" and "DNS Lookup" also work without incident. 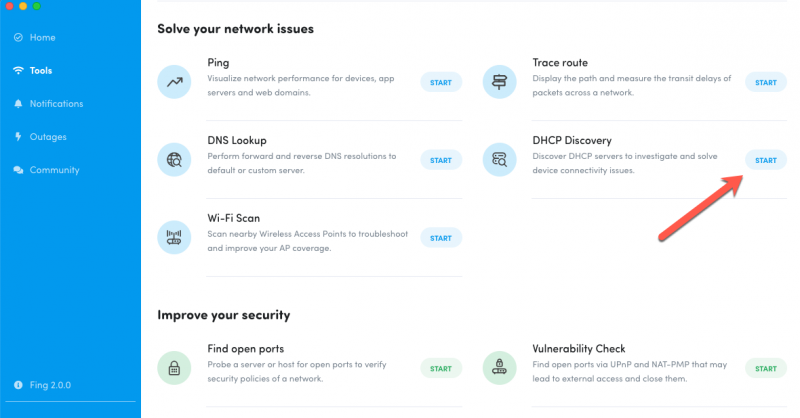 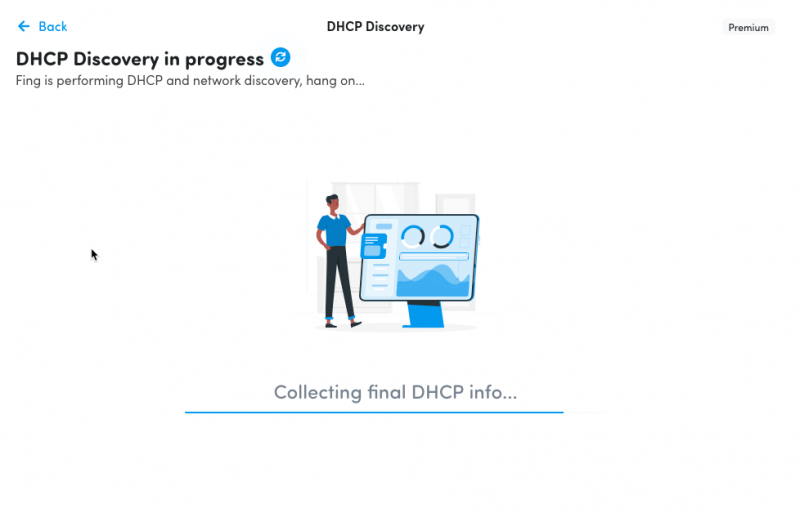 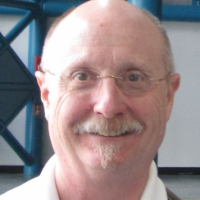