Why does Fing Desktop 2.0 no longer produce anything when I try to get a report? 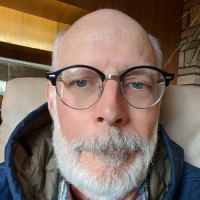 ✭
July 7 in Fing Desktop
Since I upgraded to Fing Desktop 2.0 on my MacBook Pro Mid 2014, running MacOS 10.5.15, I can no longer get even the most rudimentary information. (see screenshots) 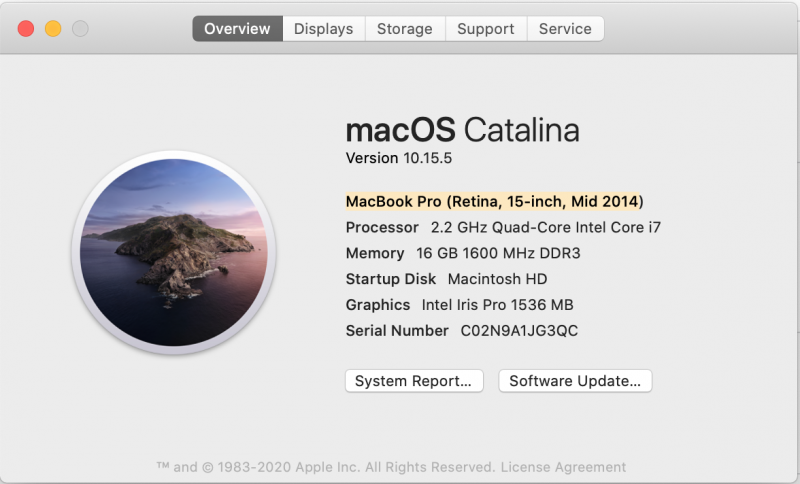 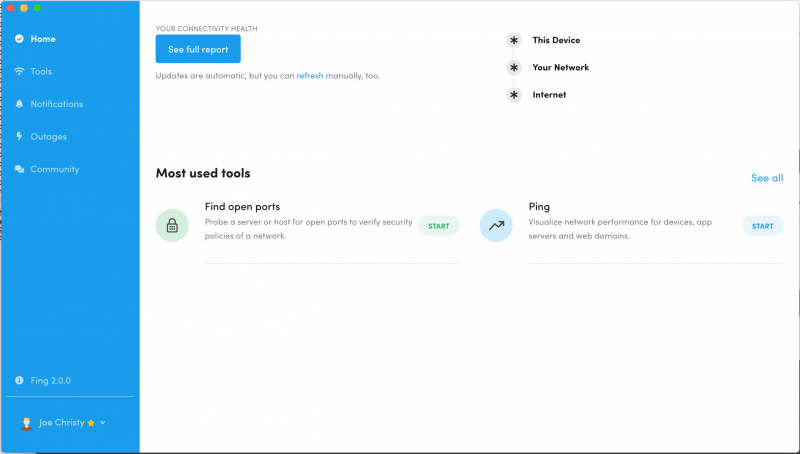 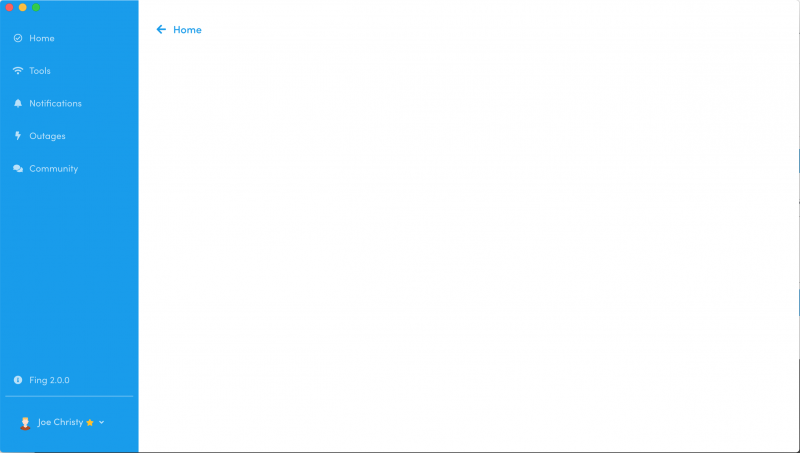 It worked fine on every previous version of Fing Desktop Fing Desktop 2.0. I've tried rebooting my Mac, re-installing Fing Desktop 2.0, all to no avail. The only thing that changed was updating to Fing Desktop 2.0.  Similarly, trying to use any of the tools just show me a pulsing blue dot.
Does anyone have any ideas?
Everything happens not at all or at the same time
Tagged:
0