So is there a team testing ios14 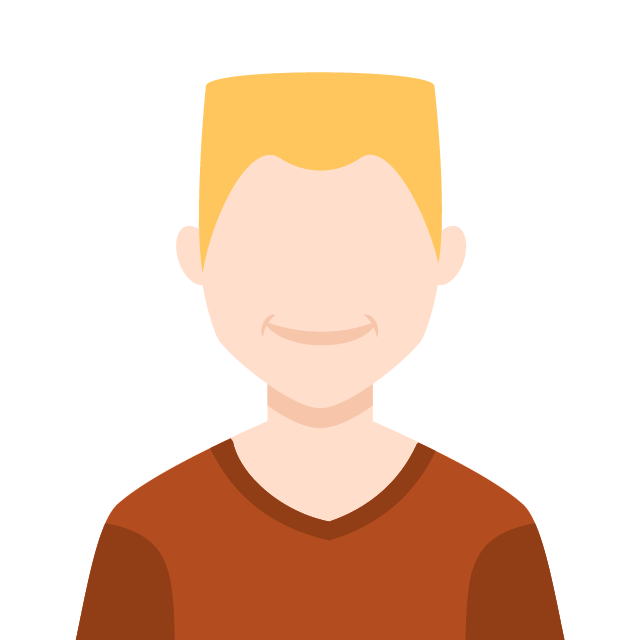 Reason I ask is that I’m beta testing the new ios14 in relation to another app. The other app is working well. Fing for iOS crashes on launch and is blocking devices that have updated OS from joining my network. Thought might be a useful contributor to the development at this stage?