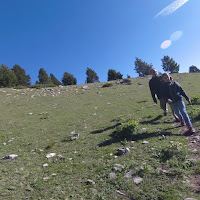 ✭
August 29, 2019 in Fingbox #1
Hi, I do not manage to block and pause devices. I follow the proper instructions on my App, everything seems to be properly set (paused or blocked menu confirms activation) but devices keep surfing on the net. Where is the trouble? is it my router? I linked my FIngbox to two different Movistar (my wifi provider in Spain) routers and same result, no device is under control. Any help on this? Thanks in advance.