Open port shown on device no longer connected to the network

✭
June 17 in Devices & Security
I ran a vulnerability test and had an open port show up on a device that is not connected to the network or even in range of the network anymore. Looks like a bug but curious if anyone else has experienced this. The device is an Xbox and had an open port for the purpose of gaming which appeared fine but the Xbox was removed from the house and moved to a completed different location out of range of the network and while it doesn't show as an active device anymore it is still showing as an open port. I have the Fingbox and have re-scanned for all devices but it won't go away. 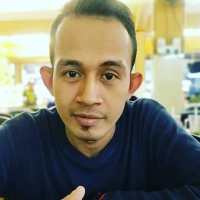