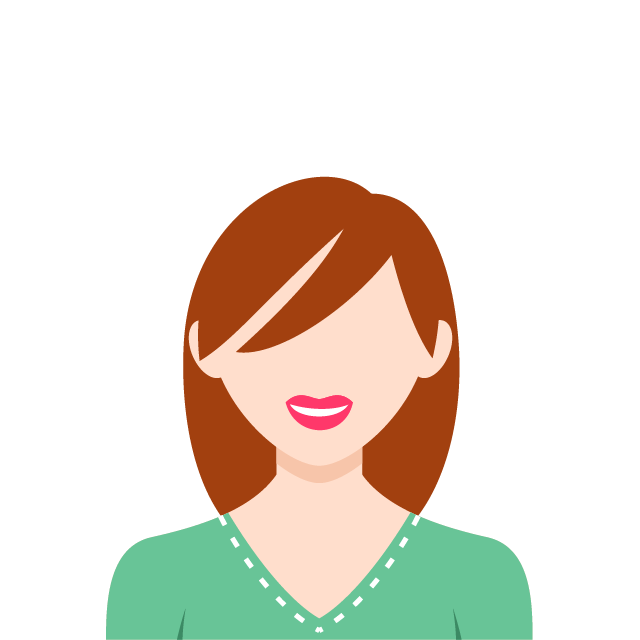 ✭
June 8 in Devices & Security
When I sign in to my Fing desktop it is showing an internet provider that I do not use? Can someone help me with this?
Thanks