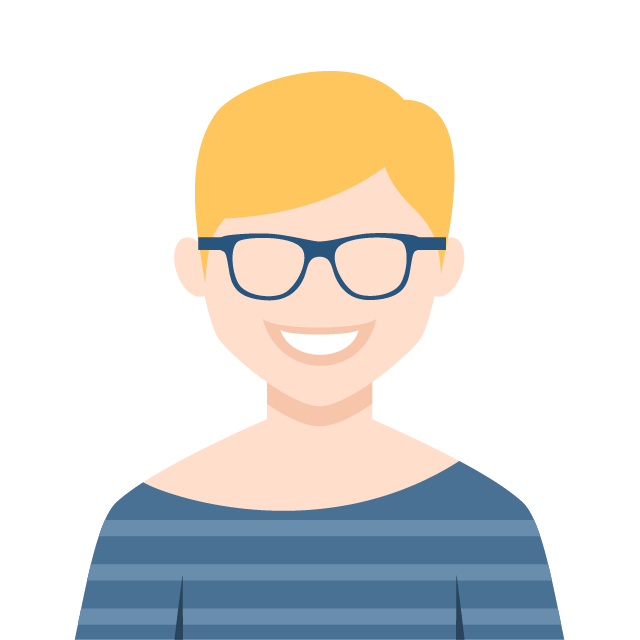 ✭
March 31, 2020 edited April 1, 2020 in Fing App #1
The Fing client  (iOS or Windows) does not update the operating system version of an existing iOS device during re-scanning. For an iOS device, the iOS version number that was first detected on the device is always listed. (For example, if the iOS version was 12.1 when the device was the first time detected by Fing and the device is updated to 13.4, the scan  list will still shows 12.1.)
Is this due to the Fing app or iOS?