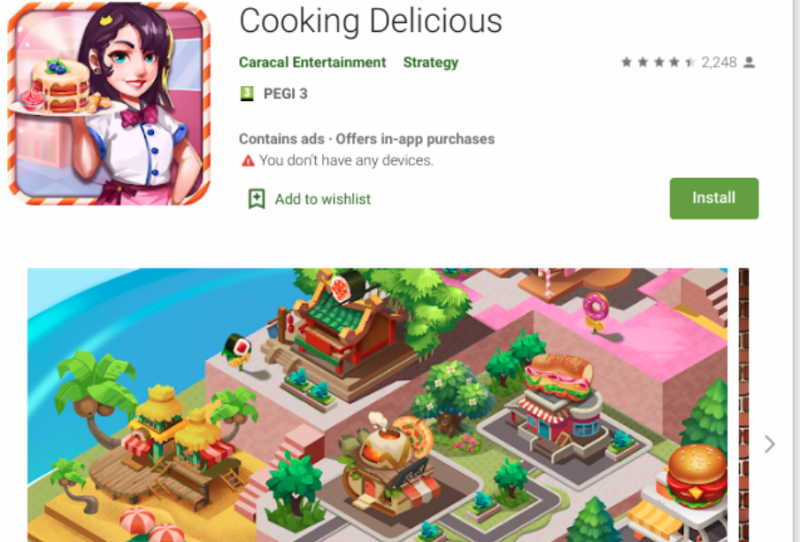 The ad-fraud malware lurks in dozens of childrens’ and utilities apps.

Researchers have discovered a new family of auto-clicker malware that commits mobile ad fraud, lurking in 56 apps on the Google Play store. Collectively, they have been downloaded nearly a million times worldwide.

A team from Check Point Software recently discovered the malware, dubbed Tekya, which imitates a user’s actions to click displays and banners from ad agencies such as Google’s AdMob, AppLovin’, Facebook and Unity to financially benefit the threat actors, Check Point researchers Israel Wernik, Danil Golubenko  and Aviran Hazum revealed in a blog post on Tuesday.

To read the entire article, please click on the Source link above.

"There's a fine line between audacity and idiocy."
-Warden Anastasia Luccio, Captain
Tagged:
0
Sign In or Register to comment.