✭
December 25, 2019 in Connectivity Advice from Fing Community #1
Hello,
More of a curiosity than a problem - is there a full listing of the Health Check Codes and their meanings? A link would be awesome, thanks! 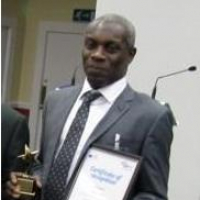