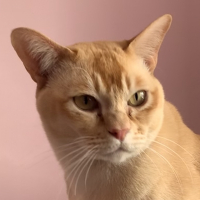 ✭✭✭
November 2019 in Network Troubleshooting & Connectivity
In the thread “Network Cabling worth upgrading?” There are some very useful comments raising things to be considered before contemplating cable/switch/equipment upgrading. Fing offers network scanning, ping & traceroute facilites but what about bandwidth, network speed, bottleneck identification etc.?
Wireshark is a well known network analysis tool but can be difficult for a novice to configure & use.
Can you recommend an affordable tool (Software or Hardware). which the average user can use and understand, to help analyse their network for problems or improvements?
Tagged: