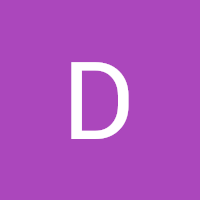 ✭
October 29, 2019 edited October 29, 2019 in Devices & Security #1
i did a whoisdns and for IP owner Cloudflare, Inc. appeared is that normal when using a AT&T router? Also every time I refresh whoisdns to redo a scan the “DNS Server” and “Reverse DNS” numbers are different/change..