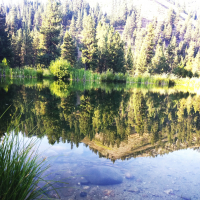 This is a very long story starting back in January 2019. I'll try to give the condensed version, lol.

Let me start off by saying that up until a couple months ago... I didn't even know "hijacking" was a thing. If I sound uneducated on the subject, it's because I truly am. I've been doing a lot of research but I still am unable to find Sold Proof of my suspicion....

And now my question. Is there a way to find out how/who hijacked my router? DSL tech said the router had been "walled garden"... I guess it's kinda like my ISP put my router in time out. I had rest the router SEVERAL times but all this strang stuff kept happing on the computers AND my phone.

The DSL guy reset it two different ways and both times it went from Walled garden to live data by itself. His reaction was pretty entertaining, lol. He said that should never happen....I got a new router...and now it's started all over again. I'm pretty sure my new phone and the other computers are compromised again.

If a person were to have access to said devices, is it possible for them to get in my phone via the router? I have tons of screen shots starting back in January. The mac address for the router changes in some of them. And the SSID's 2, 3 and 4 had been configured with static this and tunnel that.

I tried tech support but it was a joke. How do I get my sanity back and stop this from happening? 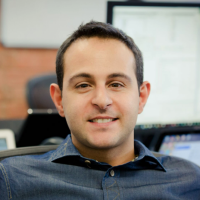