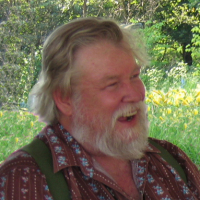 ✭✭✭
October 2019 in General Discussion, Weird & Wonderful
I seem to have begun a discussion that has take over another topic. My apologies to the OP.

I asserted that spoofing was wrong in principal and challenged people to provide a counterexample. Several people have suggested times when spoofing is appropriate, but I remain unconvinced. I can see many situations where concealing one's identity or location might be appropriate, but lying about identity or location is another thing entirely, particularly when the lying takes the form of identifying oneself as another person or entity.

If the moderators could move the offending posts from the original topic to this one, perhaps it can be discussed.
--Pete
Bon Vivant and Raconteur 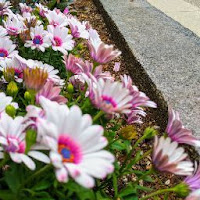